A dynamic group of leaders & visionaries 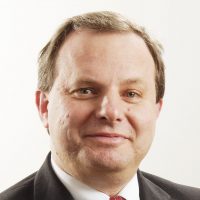 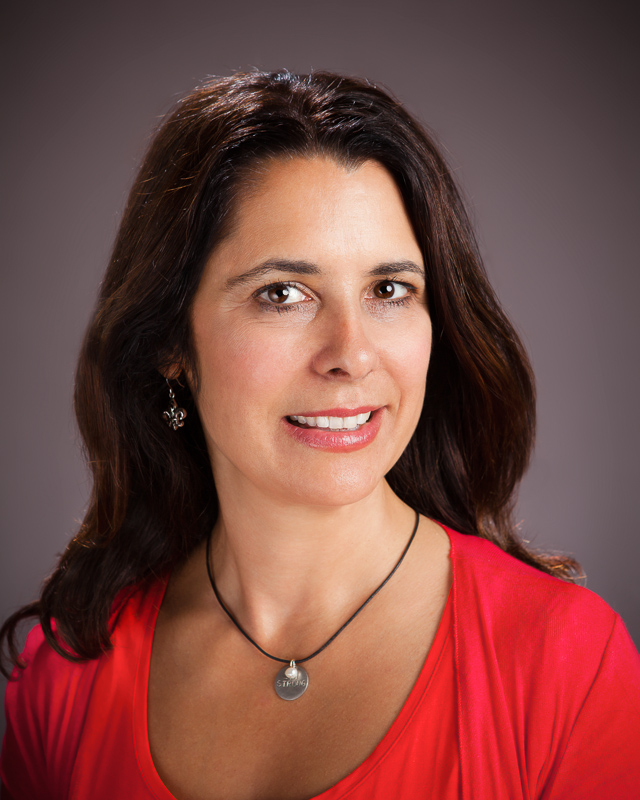 Danielle Coppola, M.D. is currently the Therapeutic Area Safety Head for Immunology at Janssen Research & Development, LLC, one of the Johnson & Johnson pharmaceutical companies. Dr. Coppola has 24 years of experience in the pharmaceutical industry and prior experience as an attending physician in Internal Medicine and faculty member at Thomas Jefferson University.  She spent about 10 years in neuroscience clinical research (studying treatments for schizophrenia, bipolar disorder, autism, and depression), and 14 years in pharmacovigilance for pharmaceutical products, biologics, and drug-device combinations, across therapeutic areas and across the product lifecycle. At Janssen R&D, she launched several initiatives, including a women’s mentoring program and a curriculum for the education of pharmacovigilance physicians and scientists. She has been recognized with 5 Leadership Awards.

Dr. Coppola is a graduate of Vassar College, Tulane University School of Medicine, and she completed her internship and residency, respectively, in Internal Medicine at Yale-New Haven Hospital and the Graduate Hospital of the University of Pennsylvania. She currently serves as guest faculty at Harvard Medical School. Dr. Coppola completed certificate programs through both the Rutger’s Executive Leadership Program for Women and Seton Hall University’s Volunteer Leadership Training Program in partnership with Janssen’s Department of Community Affairs. She has served on the board of several non-profit organizations, with a focus on health, education and interpersonal violence.  She is the Immediate Past President of the Board of Directors for Womanspace, a local New Jersey organization providing shelter and an array of services to survivors of domestic violence, sexual assault, and human trafficking. She also recently joined the local Medical Reserve Corps to help with vaccine efforts in the face of the COVID-19 pandemic.

Dr. Coppola lives with her sons in Princeton, NJ.

A sampling of her clients include national associations such as the American College of   Osteopathic Internists (ACOI), National Club Association Foundation, Society for Human Resource Management (SHRM) Foundation, National Association for the Education of Young Children (NAEYC), hospitals such  as Inova Health System Foundation and Sibley Memorial Hospital; and regional education, human services, and arts organizations including McLean Project for the Arts, The Campagna Center, Northern Virginia Family Service, Cornerstones and FACETS. Prior to becoming a consultant in 1999, she spent thirteen years at American University.

Among her notable accomplishments – as American University’s Director of Annual Giving she was a   member of the university’s Centennial Campaign team that raised $100 million. As the Director of Development for AU’s law school, Barbara was responsible for directing the law school’s successful $20 million campaign for a new law school facility and scholarships. As a consultant, she established the first-ever development program for NAEYC and ACOI, served as Development Counsel for the National Club Association Foundation’s major gifts campaign which exceeded its goal of $500,000, and as Campaign Counsel for ACOI’s 75th Anniversary Campaign helped them to raise $1 million. Barbara has designed successful development initiatives and campaigns for her association and charity clients that helped them advance their development programs to the next level and meet or exceed their goals. For her healthcare clients, Barbara served as a major gifts officer assisting them with special campaigns.

A leading national educator on fundraising and board development, Barbara is the co-author of Fundraising Basics: A Complete Guide, Third Edition 2009 published by Jones and Bartlett Learning, considered one of the preeminent books on fundraising used by colleges and universities for nonprofit courses and on the office bookshelves of many practitioners. She has served on the boards of the Association of Fundraising Professionals (AFP International), the Association Foundation Group, and the AFP DC Chapter serving as its president. As a volunteer, in 2002 Barbara helped found Take Heart Association Project (THAP) in the U.S., now known as Care for a Child’s Heart (CFACH), an organization that helps children and young adults in East Africa get the life-saving heart surgery they need. She is a Past President of the THAP Board and now serves as Secretary of the CFACH Board.

She has taught fundraising and nonprofit management courses at George Mason University and American University. Barbara is a recipient of the AFP/DC Chapter’s Outstanding Fundraising Professional Award for her leadership and service to the profession.

She lives in Chevy Chase, Maryland with her husband, Tony.

Alyssa Betz is a Director of Public Policy leading Amazon’s Brand Protection and Customer Trust policy team, supporting Amazon’s U.S. retail operations on policies related to sellers, small businesses, brands, counterfeiting and product safety. Prior to joining Amazon, Alyssa served as the Head of Federal Affairs, U.S. for Verizon Media (Yahoo and AOL) where she worked on policy issues impacting the media and technology landscape. Prior to joining Yahoo, Alyssa worked at a boutique government relations firm where she represented Fortune 100 tech clients on a range of policy issues. Alyssa was also a legislative counsel on Capitol Hill and worked on legislation related to internet regulation, copyright reform, government surveillance and criminal sentencing. Before arriving on Capitol Hill, Alyssa served as a judicial law clerk for the Honorable Judge Jeanette Clark in the District of Columbia Superior Court. Alyssa holds a JD from the Howard University School of Law and a BA in Political Science from Spelman College. 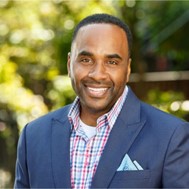 Kevin Bullock has over 25-years of experience in Development and Corporate Fundraising. In his previous role as the Director of Sponsorships & Exhibits at AARP, he generated over $1.2 billion dollars annually in revenue within three pillars, Strategic Alliances, Cause Marketing and Sponsorships. His work on large scale multi-million-dollar national projects with organizations such as Toyota, NASCAR, American Express, Chase and United Healthcare has enabled him to think broadly and strategically at finding creative partnerships. After his tenure at AARP, he went on to spearhead successful fundraising campaigns at the American Cancer Society where he generated over $300 Million dollars in Individual Giving and Corporate Partnerships.

Currently, Kevin is the Diversity Chair at McEnearney Associates as well as the CFO for the Barber Home Group. With over 10 years’ experience in the real estate industry, he has generated over 10 million in sales per year providing strategic marketing and transaction management services to his clients across the Metropolitan Washington area.

Kevin was born, raised, and educated in Washington, DC, receiving his Bachelor of Science Degree from North Carolina A&T State University. His sphere of influence within the Washington, DC Metropolitan area landed him an award from the DC Modern Luxury Magazine as one of the 2021 Power Players of Washington, DC. Kevin currently lives in Upper Marlboro, MD. He enjoys running and spending time with family. 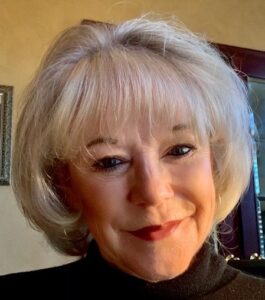 Sherryl is a technology marketing executive with over thirty years of experience defining market strategy to drive company growth, building customer satisfaction, and consistently delivering quantifiable results. She is currently the Senior Director of Marketing for Swish Data, a provider of technology solutions for government agencies.  In this role, Sherryl is responsible for the creation and implementation of an integrated marketing strategy that drives market awareness, generates demand, and accelerates sales.

Sherryl’s experience spans startup companies to companies with revenue over $1B in both commercial and government markets. Sherryl has worked with numerous software technology solutions, most recently, focused on cybersecurity. Prior to Swish Data, Sherryl had a consulting practice, where she did strategic marketing for technology companies, resellers and non-profits. Before that, she served as Vice President of Marketing for Raytheon Cybersecurity.  She is proficient in product marketing, branding, social media, public relations, industry analyst relations, product launch, and pipeline growth.

Sherryl is an active volunteer in services and fundraising within her community.  For five years, she served as a Court Appointed Special Advocate for abused and neglected children in Fairfax County.  As a CASA, Sherryl worked with multiple families, serving as the children’s advocate in the Juvenile and Domestic Relations District Court.  In this role she met regularly with the children, their social workers, teachers, therapists, guardian ad litems and counselors.  She accompanied the children to all court hearings and provided a Court Report to the presiding Judge. The Court Report provided deep insight into the children’s status which the Judge used in determining the case outcome.  She served a three-year term as a member of the Vestry of Church of the Holy Comforter where she led the Stewardship Committee.  She has also managed social and fundraising events for the organization and is currently in her third year serving as the Volunteer Coordinator. In this role, she schedules multiple volunteers for the church’s annual 240+ services.

Sherryl received a Bachelor of Business Administration with a major in Marketing from the University of Georgia.